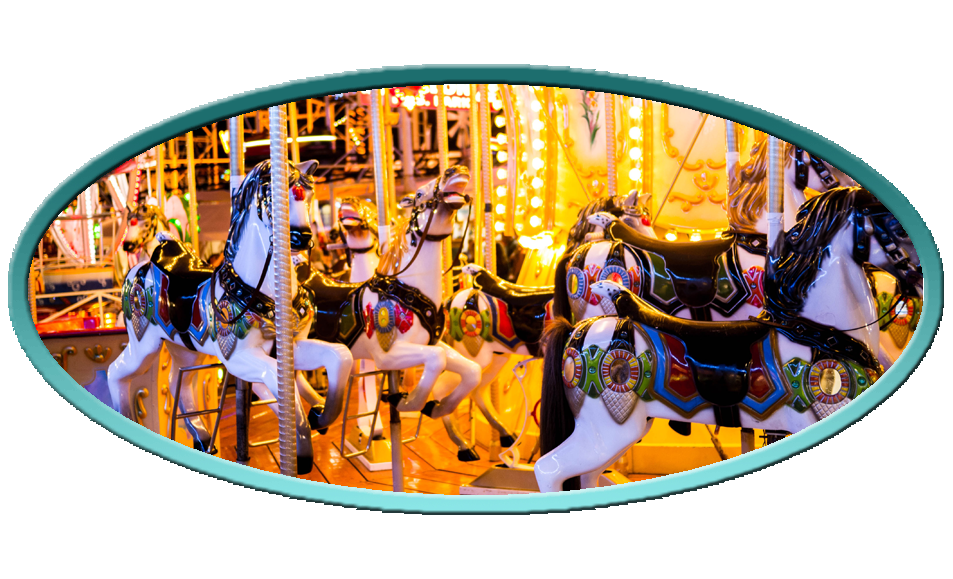 Over the years the changes in how people consider spending time with family has changed and some park whether it was for lack of interest or not profitable has also changed. I decided to create a place where generations could embrace the nostalgia of the past and in some way relive the memories of by-gone days. For now, I only chose to select the parks in the United State, but in the coming month may increase the selection to other countries as well. Sit back and enjoy the ride as I take you down the lane of lost and abandoned realms of amusement. I will list the defunct parks in alphabetical order according to state.

By contrast the oldest surviving amusement park still in operation in the United States from 1846 is Lake Compounce located in Connecticut.